Dating Advice from a Single Person

It gave me a chance to reflect.

Of everything that has happened in my life in 4 short months.

Of changes that I have made to be a better person.

Of things I regret.

Mostly I thought of the relationships in my life.

I claim to write a lifestyle blog, so I would be remiss if I didn’t talk about the one thing most humans crave in their lives –

Though, let’s not forget one huge important thing here,

I’m almost 32, single, no kids, and never been married.

What the fuck do I know about companionship??

I’m not an expert. I’m not even a novice.

Of all the advice and attempts to make you ponder things I write about, this is the one that you should probably just take with a grain of salt.

But these are the things I’ve learned over the past four months.

Codependency is not a forbidden word

In the dating world, we’ve been conditioned to appear 100% happy on our own. Independent. Not relying on anyone but ourselves. Willing and excited to live out our lives all by ourselves if the right person never comes along. Because if you show a potential partner, too soon, that you will depend on them for emotional support, clearly there must be something wrong with you. Society says you’re supposed to be a one-man wolfpack and f*ck everybody else.

That’s horse shit. Absolutely we should be able to function in society and find happiness within ourselves. But to say it’s wrong to be happier when we’re with someone is nonsense.

In the book Attached, psychologists Amir Levine, M.D., and Rachel Heller, M.A., address the codependency myth. They present that dependency is exactly what helped humans survive and evolve through one of the three different attachment styles humans display: Anxious, Avoidant, and Secure. And while I’m not going to write a full-up book report on it, I will say that they present a science-based, biological argument for ‘dependency’ to be coded into the grain of our genetics. So to lie to yourself and say that you don’t want to have someone to share your life with is arguing against human biology.

Once you’ve accepted that you are going to rely on your partner’s emotional support, you can start finding partners that are compatible with your individual needs.

Be your best self you can possibly be

That’s different than “just be yourself.” If I continued to just be myself, 32 years of data points show that I would remain single.

No one will ever be perfect. Not your partner, and most assuredly, not you. Even less than you, me.

So after a particularly difficult breakup, I took a long look in the mirror. What are my weaknesses? What recurring items kept popping up as reasons for breaking up?

There were more than several.

And I set out to fix them.

I didn’t want to fix them for “the next” girl that came along. I wanted to fix them for me. Because if I am being dumped for the same reasons over and over again, the problem is not with the women; it’s with me. So I needed to change those things.

That doesn’t mean I had change everything about me. I’m not all bad. And neither are you. You only need to change or improve the things you know that are affecting your relationships.

And that’s what I mean by being the best version of yourself.

Stay true to yourself

This is a continuation of the last one. This is making sure you keep doing the things that make you, you. That initially attracts people to you. That make you desirable.

For me, it’s having literally zero ego in making fun of myself and the fact that I’m about to set out on Van Life.

And that’s what makes me who I am. 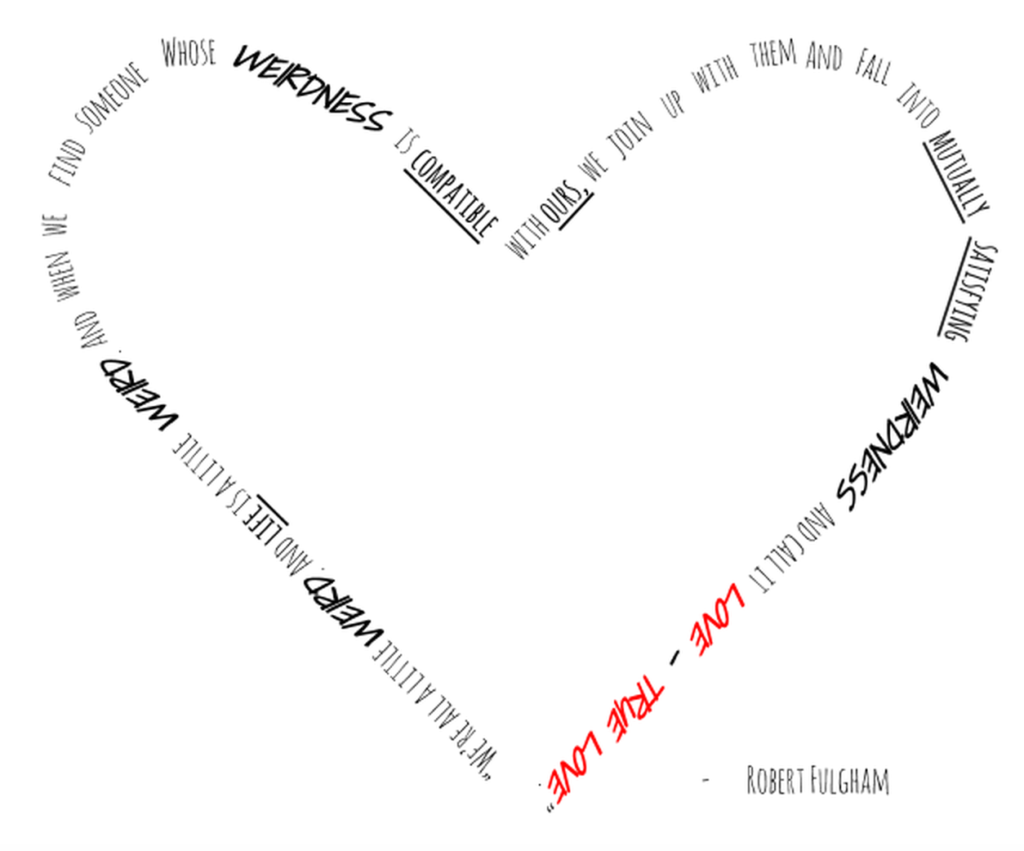 Those things, compared to the shortcomings my ex-girlfriends have graciously pointed out to me, are not huge character flaws. If you still like me, despite those quirks, then maybe we’d be compatible.

And the same goes for you. Maybe your hobbies are bowling and roller skating. You don’t have to stop doing those things because you have a bad track record. Maybe you just need to identify the partners that are attracted to roller skating bowlers and the places they hang out (besides a bowling alley and/or roller rink).

There is no magical cure for making both people happy in the beginning. It is up to both of you to make the timing work, if you want it to work. But if their life plan is more integral to their long-term happiness, there is nothing you can do to force them to change their mind. And you shouldn’t. It’s up to two people to make things work.

“We typically get what we want, eventually. We just might not get it when we want it.”