Things from Wisconsin People Outside of Wisconsin Don’t Understand

The Winters are Worse than You Think 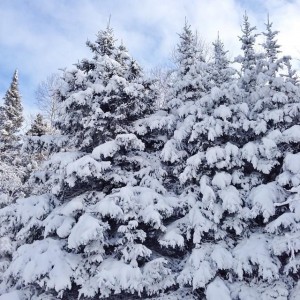 Lake effect snow on Halloween. 0″ the day before, 8″ that morning.

It’s true, we don’t get 12-36 inch dumpers like mountainous states, but what we get typically sticks from November through March, give or take 2 months on each side. That is unless you live in the towns on the Lake Superior or Lake Michigan coastlines. Then lake effect snow is a real thing.

And I know Westerners like to complain about skiing in 5-below-zero weather at 12,000 ft. above sea level, but how would you like to spend the better part of the winter that cold at sea level? Growing up, I remember schools shutting down due to cold and -65 windchills.

Add in the lack of daylight and lack of outdoor recreation (should you choose to go outside) and seasonal depression is a real thing. I didn’t even realize I had it until I moved to Colorado. 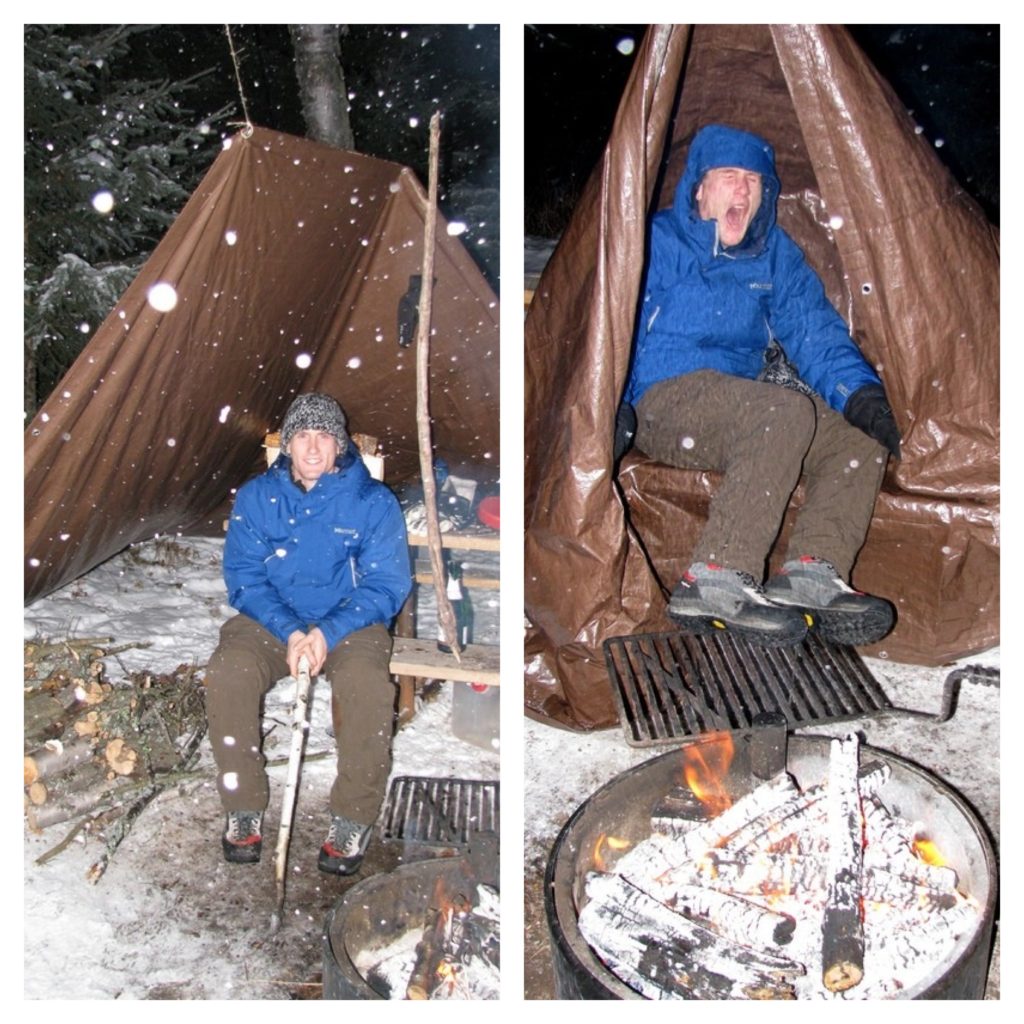 Winter camping on the shore of Lake Superior on New Year’s Eve. It was -15 with the windchill.

We Don’t Care About Canadian or Vermont Syrup

We have our own.

We’re not Canada or Vermont, but being the 4th largest producer in the U.S. means there’s more than enough to go around. And it tastes just as good. 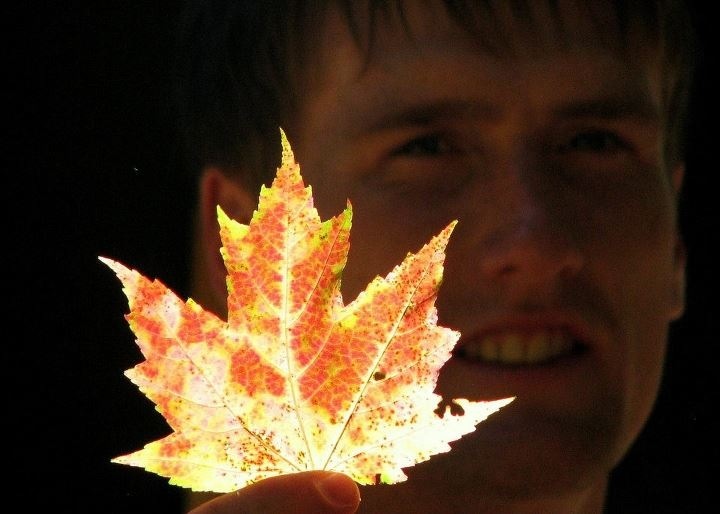 A maple leaf in the fall with some turbo dork in the background. No photoshopping required.

Our Autumns are just as nice as New England’s

While we don’t have 4,000′ peaks like New England, we have plenty of rolling hills and arguably the most lakes and rivers of any state. (Screw you, Minnesota.) That sets quite the backdrop for a plethora of colorful Maple, Oak, Ash, and Birch trees when the leaves start changing.

Colorado autumns? Pleeeaaaassse. People go bizzonkers for Aspen yellow. But that’s all you got. One color. Yellow. To make it even worse, there’s not even any Fall Festivals, pumpkin patches, or corn mazes. 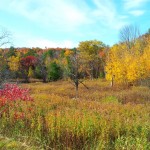 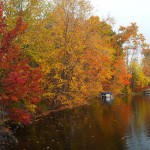 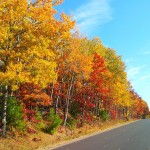 The Mosquitoes are the Worst

This might be the only time I’ll allow Minnesota to be Wisconsin’s equal, but our mosquitoes are truly horrendous. All that water I just mentioned? It’s a breeding ground for these little bastards and they’re in every lake, pond, puddle, and bird bath.

And what right do I have to speak against the rest of the U.S.?

I lived in TX for a year, and while their mosquito bites are the worst, they’re few and far between. I’ve spent two months working in two separate remote locations in FL. Granted, it wasn’t smack-dab in the middle of the Everglades, but I had representatives from both those locations claiming it to be the worst. I also spent a month working in Vermont’s White Mountains. I don’t even remember seeing a mosquito. 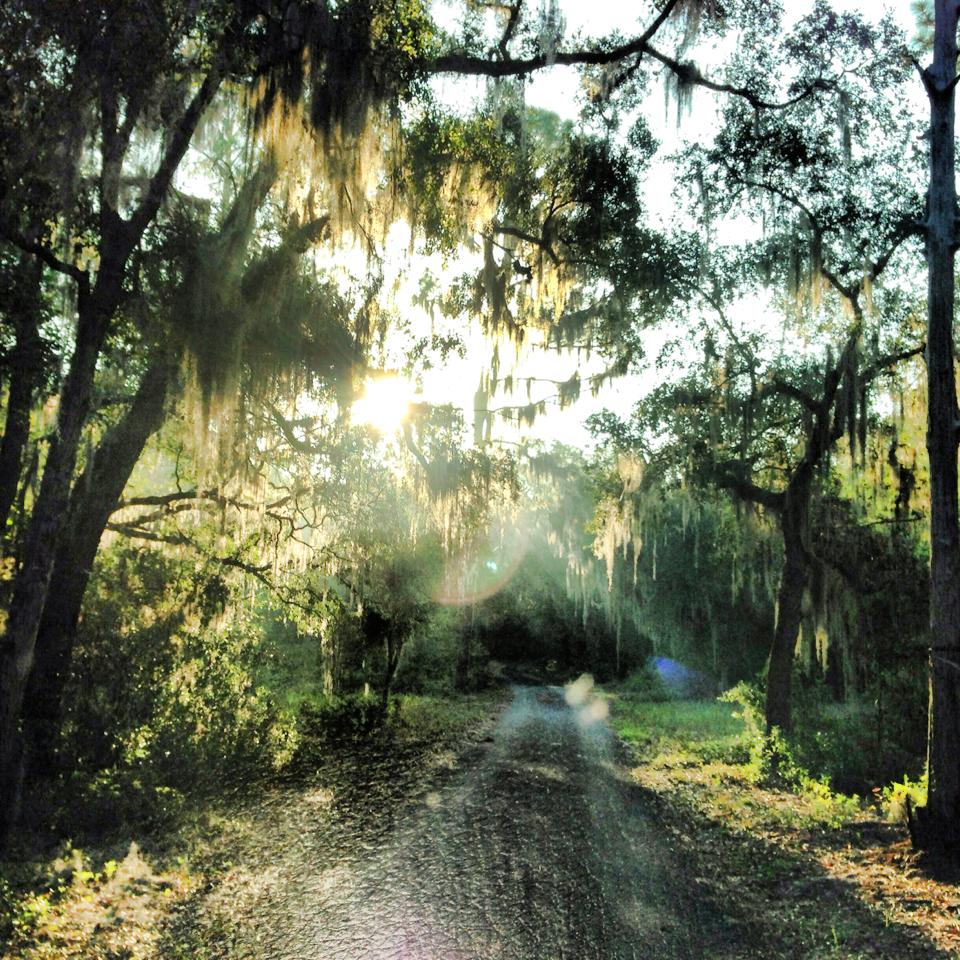 Sorry, Florida, despite your humidity and pretty Spanish Moss, your mosquitoes aren’t that bad.

For the Love of Packers and Badgers

When people from out of state hear the word Wisconsin I’m betting the first thing they think of is cheese, followed closely by Packers. I’m not going to guess the actual reason why we’re so passionate about the Packers, but I will just state that it’s the smallest city in the U.S. that hosts an NFL team and usually ranks Top 5 in the NFL for all income generated and crazy fans (usually 1 or 2). I think we’re pretty proud of that.

And if you look at the rest of the professional sports in WI, the Bucks and Brewers, there’s not a lot of history or prestige associated with those teams. The Brewers at least used to be the Braves and was home to Hammerin’ Hank Aaron for awhile, and there is a decent fan following (which I don’t understand since they’ve only appeared in one World Series; I think it has something to do with a reason to binge drink). But the Bucks? Why are they still there?

You’d think we’d like hockey given our icy winter status and proximity to Canada and Minnesota, but it’s just not true. We don’t care. 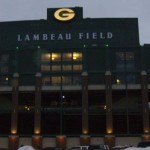 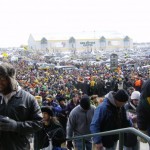 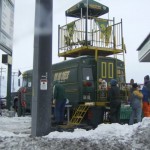 I’m not saying I’m proud of this, I’m just saying, please re-read the section on Winter. There’s a lot of time with nothing to do. And in the summer, with all those lakes and rivers, who DOESN’T want to have some beers while they’re out boating and fishing? 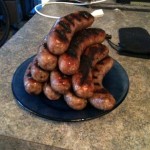 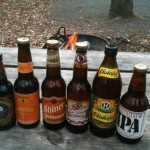 We’re just as Bass-Ackwards as some Southern States

Travel outside of Madison and Milwaukee metro sprawl areas and that’s commonplace. I’ve had many a tense moments almost getting into fights just because my friend happened to be black. 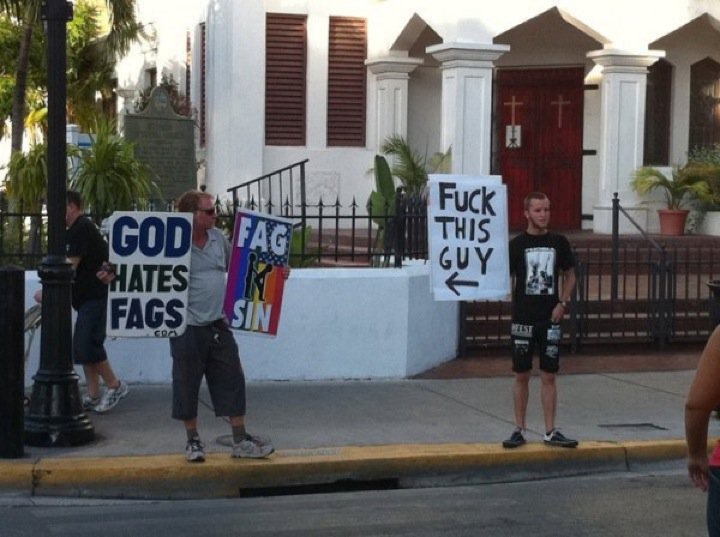 Random internet picture. May or may not be WI.

And for all of those reasons (even the bad ones), I’m proud to say I’m from Wisconsin.