Soooo, remember, like, a year ago when I had these fantasies about living in a pull-behind camper trailer? And then I found out that Boulder makes it impossible (financially speaking) to do so while also working a full-time career? Well, the tiny home kick is alive and well (again)!

This time, I’m going about it a little more traditionally. And what’s more traditional than living out of a van? Gypsies and hippies have been doing it for generations. It’s certainly mainstream now, am I right?

I was hung up on running water, perhaps a toilet, and something that was at least constructed within the last decade. This time, the tiny home I’m eyeballing is a converted ambulance. A Ford E-350 with 7.3L diesel engine to be exact. (This one is relevant to my interests, but it’s out of my price range.) 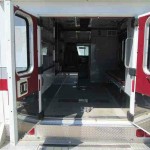 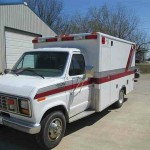 I almost got a very similar machine a couple weeks ago that was already mostly converted into an RV, but the shyster that promised me I could come see it sold it to someone else before I had the chance. I was devastated.

The reason I’m after that one is that I’m told that engine is bulletproof and gets roughly 20mpg. Now, I hardly know anything about cars, just enough to get by, so I’m entrusting my future home purchase with an expert friend. See, doesn’t he look expert: 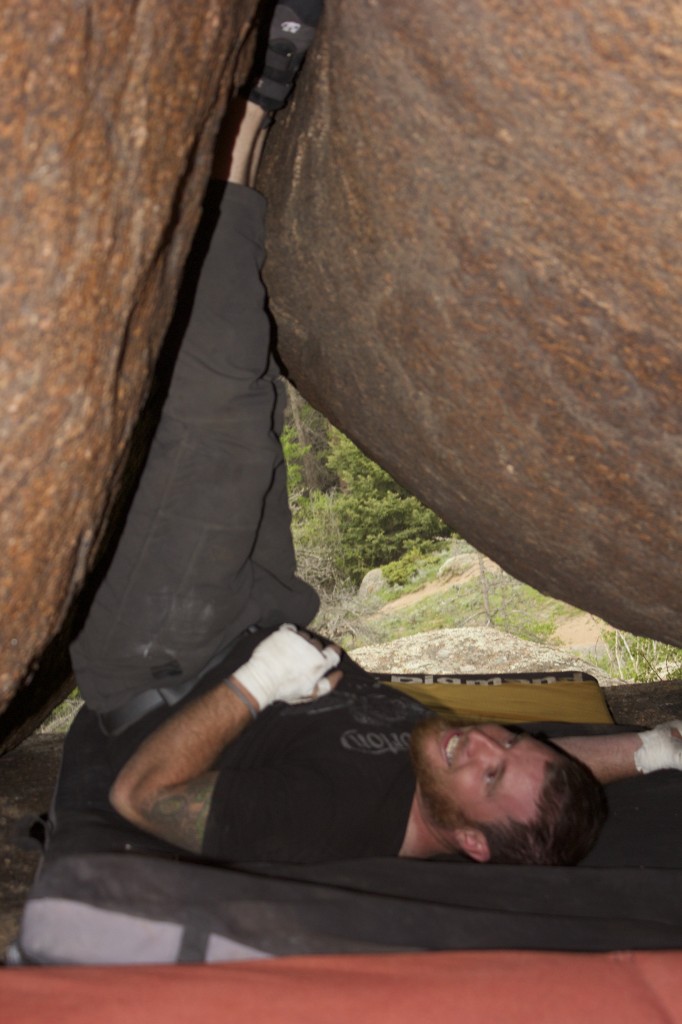 He also mentioned that if I can’t get that one, an older Chevy G20 conversion van would be the next best thing. Easy to work on. Cheap to replace parts. And it’s already insulated. Ok, I guess if I have to…

So, here I am, scouring the internets for vans of all shapes and sizes. You can probably imagine how hard it is to convince myself to live in just a “small” conversion van when I had the possibility of a mansion on wheels (the ambulance). But for real, I’m looking for conversion vans, cargo vans, box/cube vans, and ambulances to try relive my dream of a tiny home.

If any of you fantastical readers out there have a hot line on one of them, please let me know!

Stay tuned later in the week when I discuss what made my previous attempt at tiny/mobile (ew) home living a failure.