If You Want Change, Take Action

Several of you, including friends from the real world, have told me how much you admire the fact that I just make things happen. I get an idea in my head, and then I go to work at making it happen.

The big thing is that I don’t sit here and “put energy out into the world” or “manifest something great for my life.”

Once I’ve accomplished something, the spiritual people in my life may tell me, “that’s because you manifested it. You put it out there and the universe responded.”

Or did the fact that I said I was going to do something, and then followed through with my words and actions, have more to do with it? My desire to see something done. My desire to achieve something.

You have to take action.

You have to take the first step.

And I think that is the part that a lot of people lack these days.

People expect things to happen.  People feel they deserve something to happen.

Talk and belief and the idea that you deserve something get you nowhere.

Action begins your journey. Action carries you throughout. And action is what ultimately satisfies your goal.

As I get older, I run into more and more people that just want to talk.

Ultimately, everything falls through. Because it’s just talking and planning.

They never took the first step.

They never put any talk into action.

So how did I get to where I am today?

When I won a completely random monthly giveaway from Arc’Teryx, they didn’t say, “here’s your pack, and oh, by the way, would you want to be an ambassador for us?”

Did Evolv notice my superhuman ability to crush 5.10’s? No.

They had an application open to the public that any of the 10’s of thousands of climbers in the world could have applied for.

I knew my odds, but I didn’t care. I wrote my proposal, filled out the application, did all the same things all the other applicants did, and somehow I got chosen.

Now, some of you may think, “exactly, you put it out in the universe and it came back to you.”

What if I had never applied? What if I didn’t go through the trouble of filling out the application? Evolv still wouldn’t have known who I was. None of the other climbing companies would know who I am.

You either get noticed through legitimate athletic prowess, magazine covers, and podium placements….or you take action, in any way available to you.

And as I become this old curmudgeon of a guy, I find myself not wanting to be around people that just talk.

I will support you and be incredibly enthusiastic and help you out in any way possible to help you accomplish your goal.

But as soon as I realize you’re just talk, and you don’t have true ambition to follow through with your words, I’m out.

Actions, as they say, speak louder than words. But words, are a lot easier to say, and not actually do. 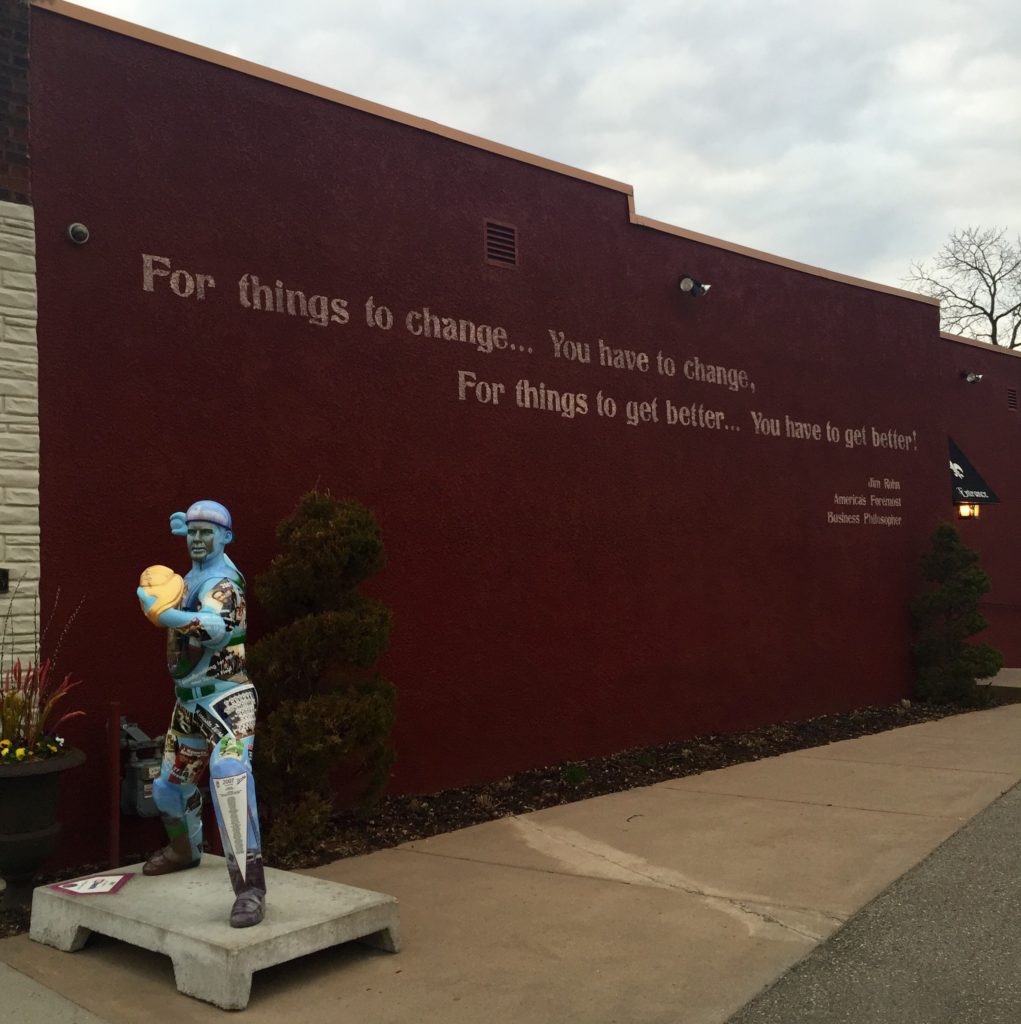