The Gripping Fear of Reality

When I left for Thailand, I made no secret about the fact it was a one-way trip with no end date in mind. That wasn’t meant to say that I was going to stay here forever, though I think some people thought that.

Who am I kidding? That’s what I thought too. 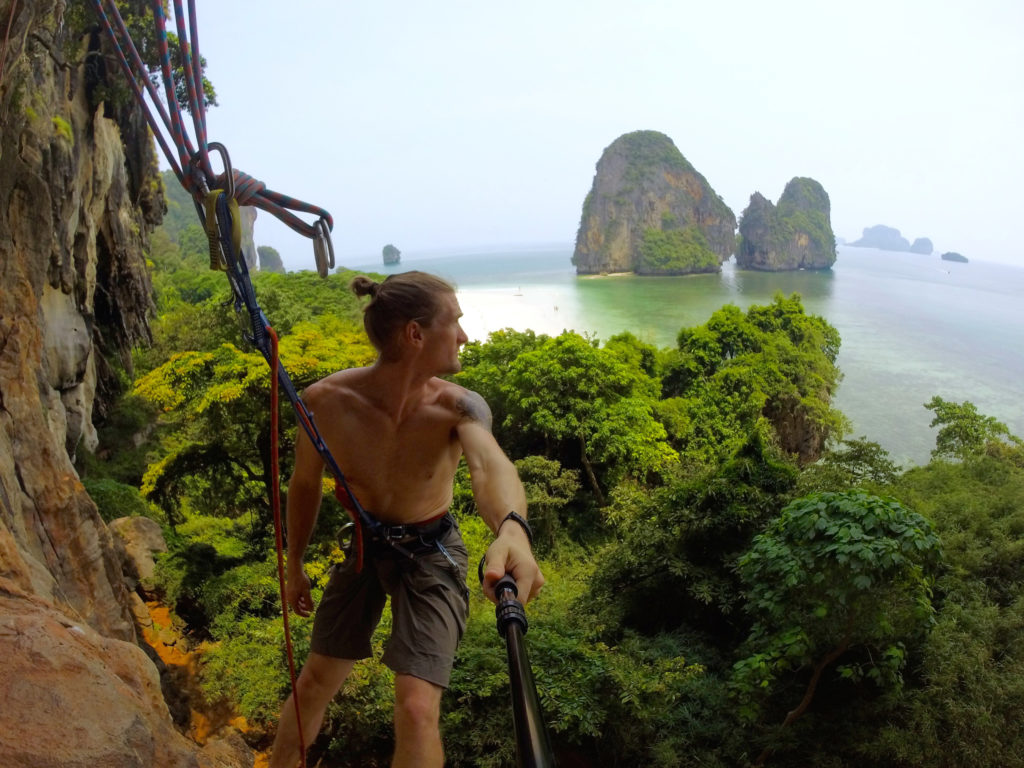 My social media updates and conversations with friends made it seem that way. I truly thought I could.

But I think I just wanted to live the lie that I could do this for as long as I wanted, no questions asked.

When I first set out, I had ideas of lasting a year+ while traveling. Plans and timelines changed at least 17 different times during my trip. My original statement, “no end date in mind,” was still correct. It’s just that my hypothetical end date far into the future is now a real date and approaching much sooner than I intended.

When I quit my job, I also somewhat jokingly would pass off comments of how long I could live on my own just in the U.S. without the security of a real job. I’d say, “yeah, I’ve got enough for a year [lol].” As if that lol was meant to mean, “sure, I could do nothing and live for a year, but I know I’m going to be successful so it doesn’t really matter.”

That was another lie I wanted to live.

I’ve lived below my means here in Thailand, but I’ve not done the hardcore budget backpacker thing. I save money when I can and when it’s easy, but I don’t skimp on things that are going to make my life much easier while here. Coupled with ongoing expenses like health insurance, student loans, software packages, and a little credit card debt, and my savings aren’t going to keep me afloat forever.

I have picked up some nice freelance writing gigs while here, but they would still only be a nice little side income if you already had a full-time job. Even as cheap as this place is, and as cheap as VanLife will be, that’s not enough to sustain me. Along those same lines, I haven’t had any time to devote to building my freelance marketing portfolio. That is, gaining more clients.

Despite my lies cashing in all at once I still have no regrets about my decisions. How many people in the U.S. can say they went on a 4 month vacation, and for the most part, “lived” in another country? There is no way I can look back on this time and think of it in anything but an extremely positive light.

I’m coming back because I need to be in a place where I can focus and have the resources (internet) available to capitalize on the things that can prolong my time of freedom. I need to re-focus on freelancing. I need to make my final push in making this life of mine sustainable for the long-term. Because the fear of going back to Corporate America is much greater than the fear of failure at any one of the things happening for me currently. And that’s no lie.